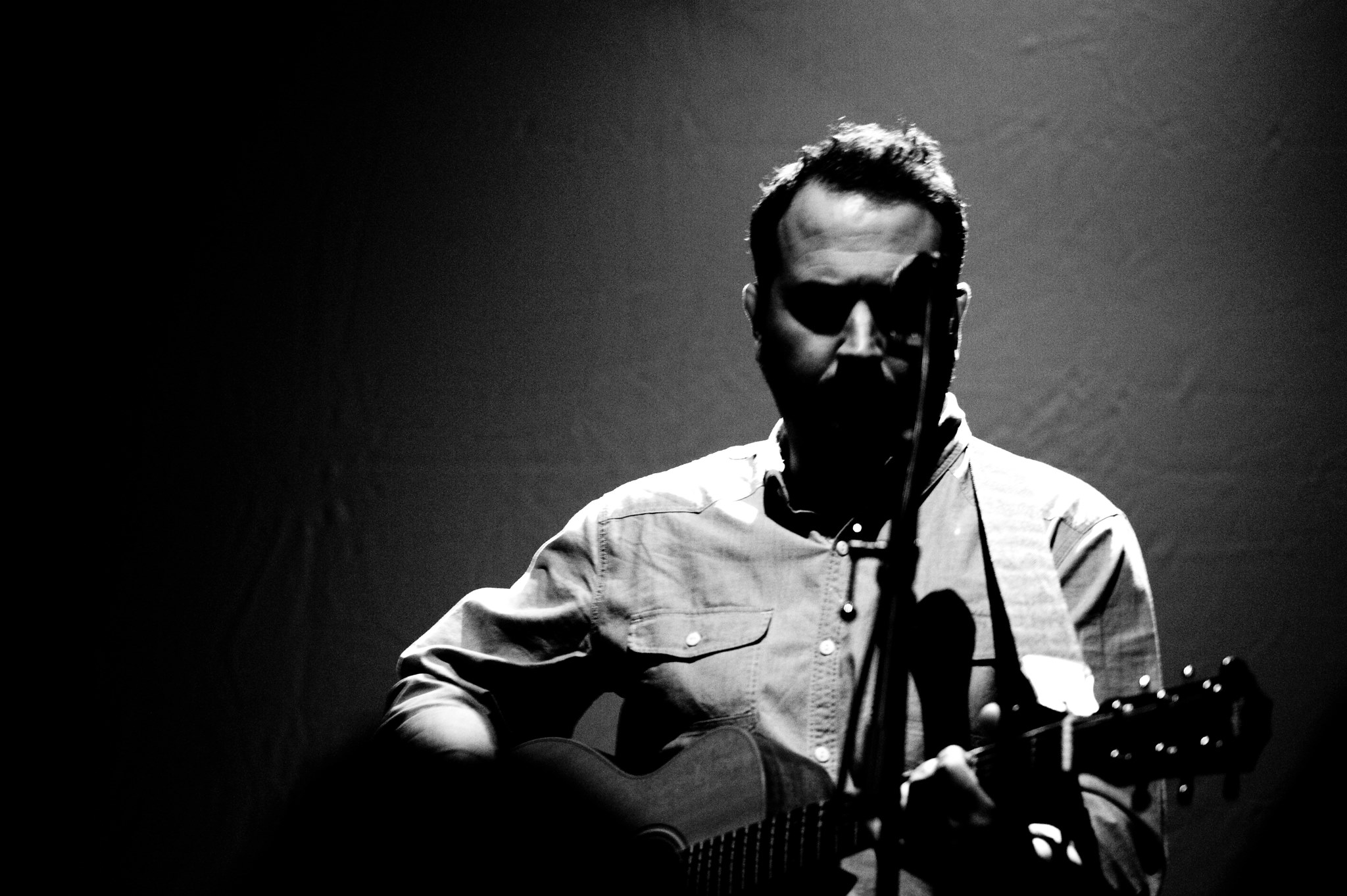 “Gary Edward Jones is an undiscovered gem! His songs are beautiful and he’s a brilliant live performer too. If there’s any justice his new album, The Cabinet Maker, should achieve the recognition it deserves” Amy Wadge (Co-writer for Ed Sheeran)

“Crosby, Stills, Nash and Young in a 2015 style…lots of vast American horizons under a blanket of a starlit night. Gary will soothe the soul” Tom Baxter

Singer Songwriter Gary Edward Jones wrote the song Friends of Mine for a friend who lost her son serving his country.  All proceeds from the FOM single and events are  donated to the charity Help for Heroes.

Friends of Mine – Gary Edward Jones

Friends of Mine Campaign dates 2013

This site uses Akismet to reduce spam. Learn how your comment data is processed.